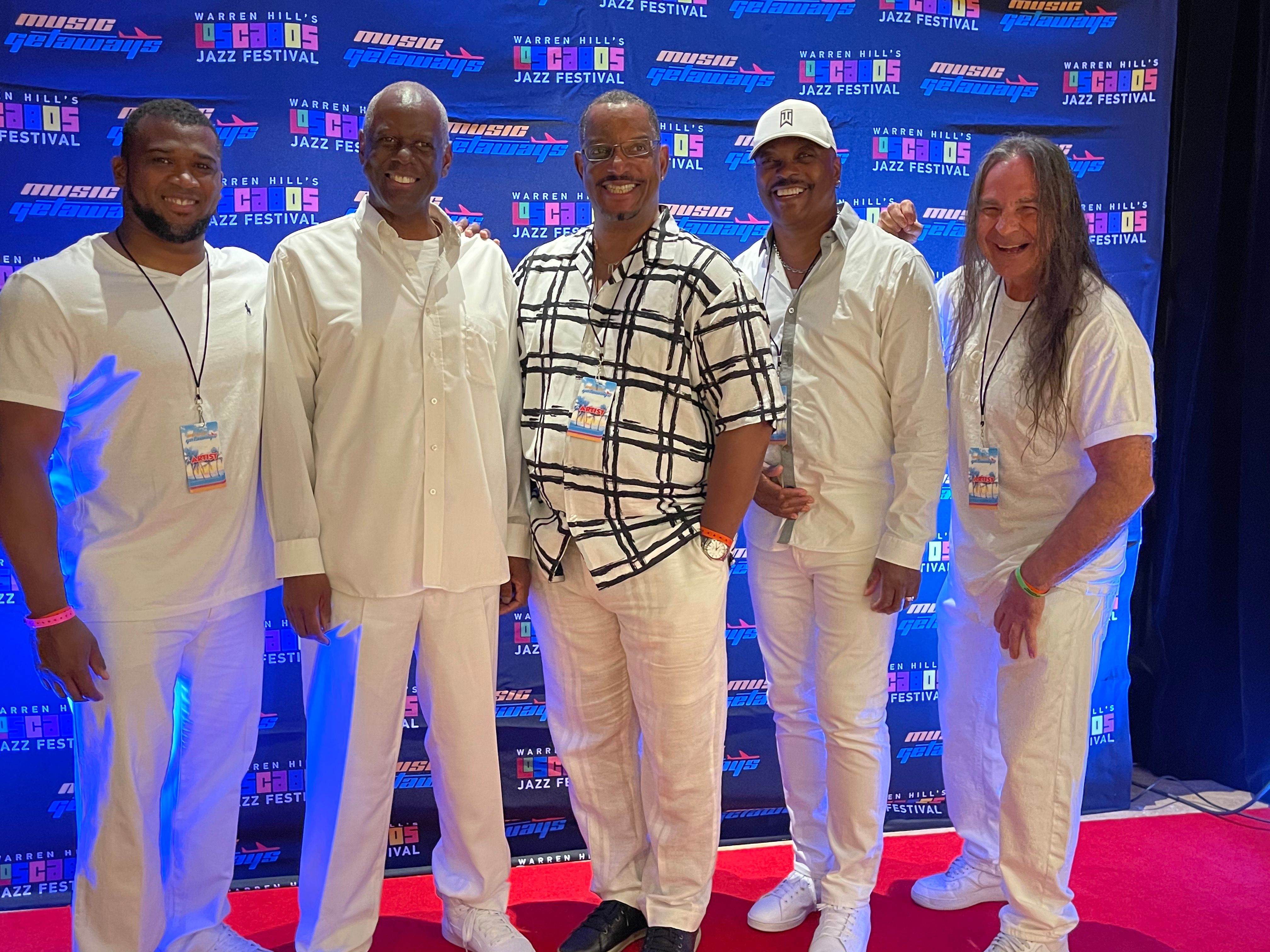 If you want to party, have a good time, and dance all night, THE HOT LUNCH BAND is the band to see!  “Specializing in hard core funk and just good dance music”.  Their music is so electrifying that the crowd will not be able to sit in their seats.  Audiences will not be able to control themselves, they will be drawn to get up and dance!

This high-energy Denver-based band has been captivating audiences from coast to coast since 1981, playing R&B soul dance music from the 60’s to current.  Their ability to take any song and add their Hot Lunch flavor is exhilarating.  Their ability to perform any type of music is astounding.

These talented musicians are known for their showmanship and professionalism.  They have been praised on how they go above and beyond what is expected of them.  THE HOT LUNCH BAND has been repeatably asked back and are the most sought-after band to perform at festivals, clubs, conventions, parties, annual functions and weddings, (such as Eric and Jesse Decker’s wedding, former Denver Bronco).

They have performed at numerous venues across the country.  Performing at Warren Hill’s Jazz Festivals in Cancun and Los Cabos, Mexico.  Backing the distinguished flautist Althea Rene and the accomplished saxtress Jeanette Harris.  Also had the privilege to back Philip Bailey, Larry Dunn, and Andrew Woolfolk of Earth, Wind & Fire, at their induction in the Colorado Music Hall of Fame concert.  They have opened shows for artists such as Earth, Wind & Fire; Keith Sweat; Baby Face; Rick James; En Vogue; Tony, Toni, Tone; Nu Shooz; Taylor Dayne; Con Funk Shun and more, too many to name.

THE HOT LUNCH BAND knows how to entertain and pump up the crowd with their energetic, comedic personalities… IT’S GUARANTEED A FUNKY GOOD TIME!

Members of The Hot Lunch Band: